Stories for the people

Folk Films is a new independent production company based in Cardiff, South Wales. We are a group of film-makers committed to making brilliant documentaries about the complexities of our changing world. Founded in 2016 by Steve Robinson, Folk Films is quickly establishing itself as one of the best factual producers outside London.

We make a broad range of quality factual content and work with the best talent around. As a team, we have extensive experience in environmental travelogues with some of the biggest names in British television. We are also passionate about telling the stories of contemporary Wales.

Stories for the people.

Meet the folk behind Folk Films 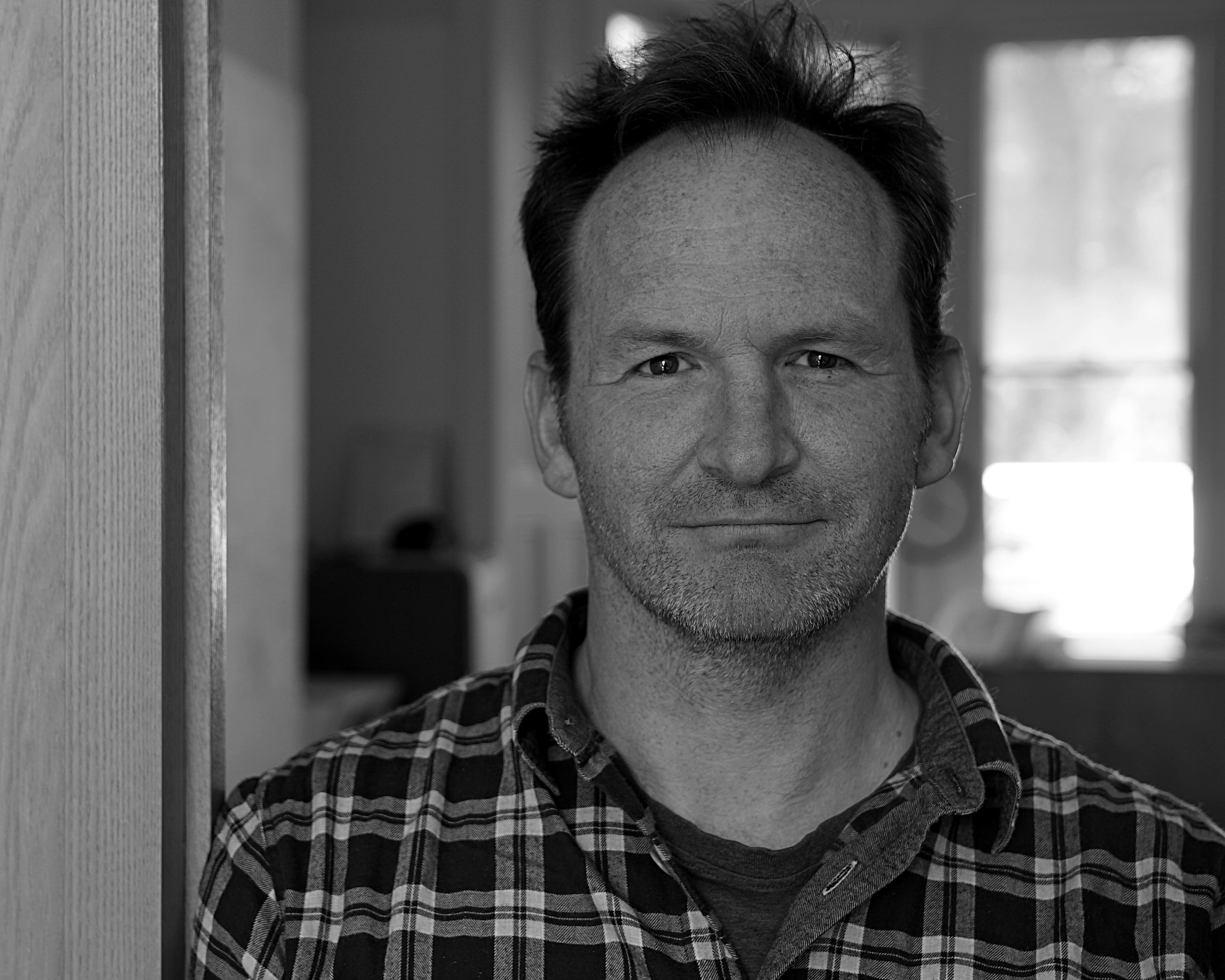 He started his career as newspaper reporter in West Wales, before joining BBC Wales to make adventure documentaries as Series Producer of Extreme Lives (BBC One), profiling some of the world's greatest outdoor athletes. The Man Who Jumped to Earth followed 64-year-old Eric Jones as he BASE jumped Angel Falls, and won the RTS Award for Best Sports Documentary. Ellen MacArthur: Sailing Through Heaven and Hell was nominated for a BAFTA. Steve went on to create and produce three series of Tribe with Bruce Parry (twice BAFTA-nominated).

He left the BBC in 2005 to set up production company Indus Films, making series such as Everest ER (BBC One), Expedition Alaska (Discovery Channel), Arctic with Bruce Parry and Inside London's Markets (BBC Two). His most recent projects at Indus were Hunters of the South Seas with Will Millard, exploring the lives of people in the Coral Triangle, (BBC Two) and Kolkata with Sue Perkins (BBC One).

He left Indus in 2015, following its acquisition and created new indie Folk Films in 2016. 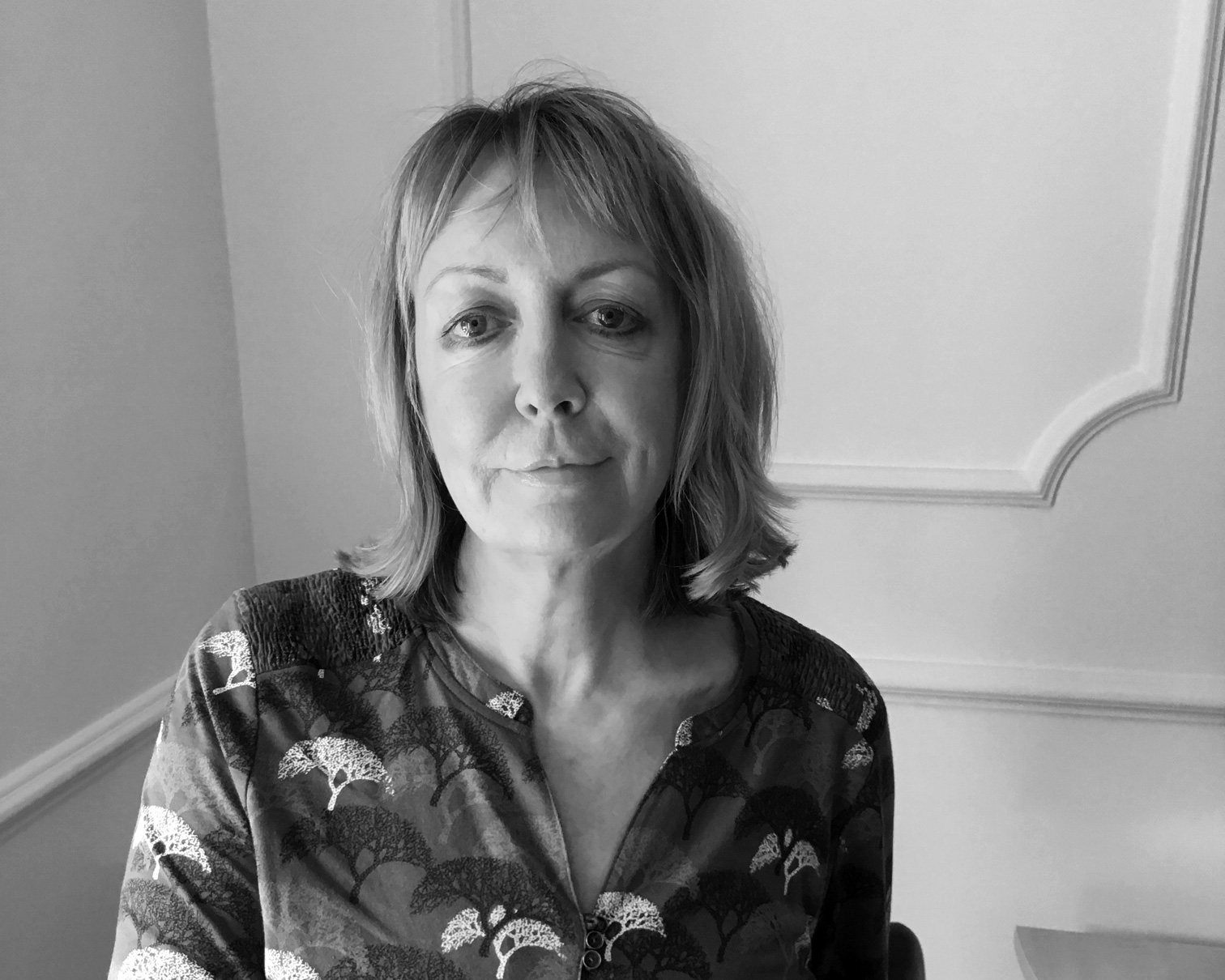 Production Executive
--
Production Executive Val Croft has been with Folk Films from its very beginning. She previously worked at Indus Films overseeing their output including a number of Channel 4 series plus BBC’s Kolkata with Sue Perkins and Nomads with Kate Humble as well as series for BBC Wales.

Prior to that Val was Head of Production for C4’s Time Team. With more than 20 years production managing experience, Val has worked on a very wide range of television genres from arts, history and factual to natural history, delivering to all the UK broadcasters. Val looks after all Folk Films’ productions. 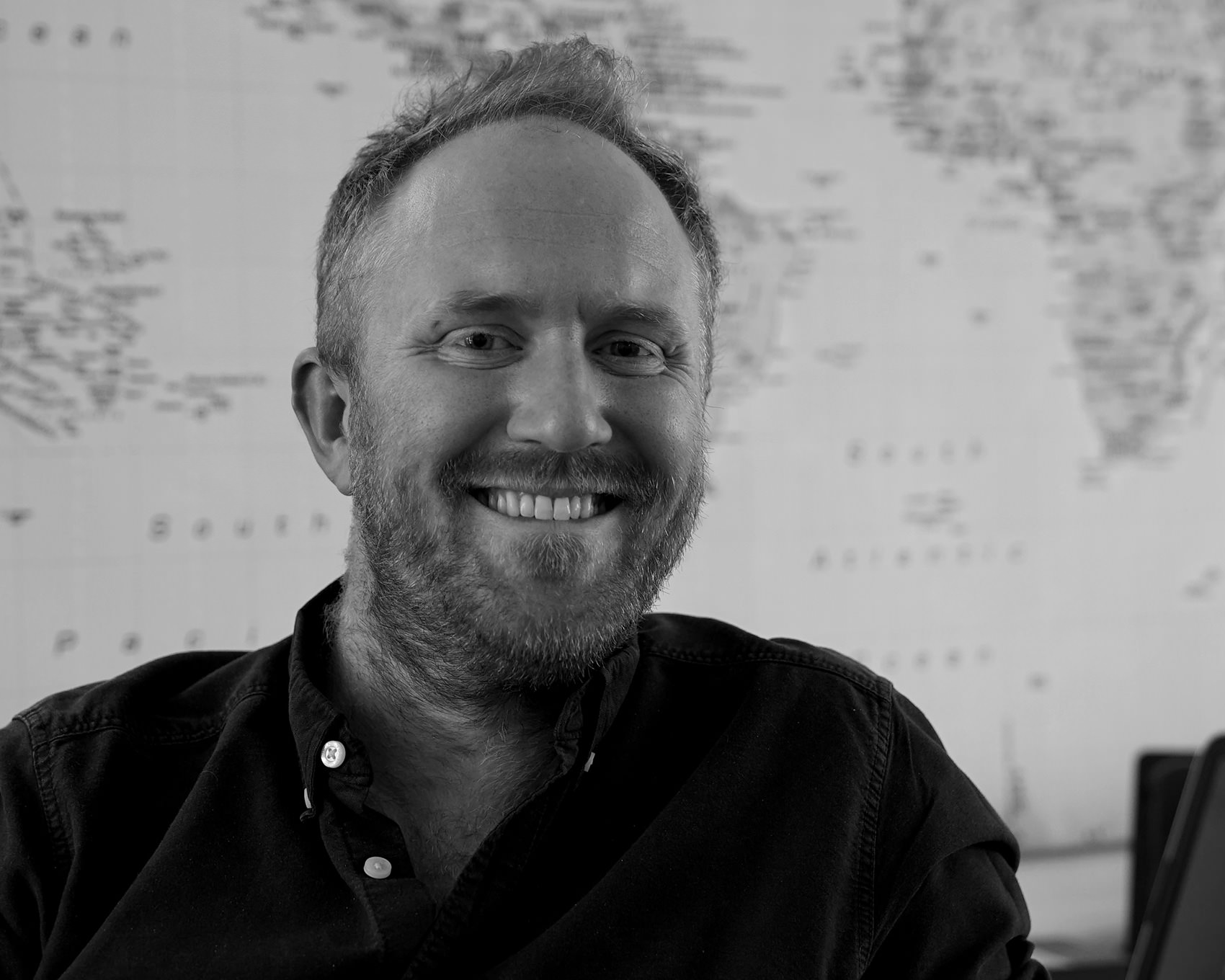 Series Producer/Director
--
Luke is a BAFTA Cymru-nominated Self-Shooting Series Producer & Director and has been with Folk Films since the company was formed. Luke has worked across a wide range of factual programming including observational films, adventure-travel documentaries and specialist-factual series.

His credits include a number of single films for BBC Three; the long-form observational documentary Bad Boy Boxer and the short-form Locked In My Body. He has also worked on popular factual series such as Countryfile (BBC One) and Coast (BBC Two).

Before working with Folk Films Luke shot, produced and directed several series at Indus Films including The Hill Farm (BBC Two Wales), The Farmer & The Food Chain (BBC 1 Wales / BBC Two) and The Taff: The River That Made Wales (BBC 1 Wales / BBC Four).

While at Folk Films Luke has made the series Milk Man with Gareth Wyn Jones (BBC 1 Wales), shot the opening of the The Ganges with Sue Perkins (BBC 1) and filmed Hidden Cardiff with Will Millard (BBC 1 Wales).

He is now working across several the company’s current productions. 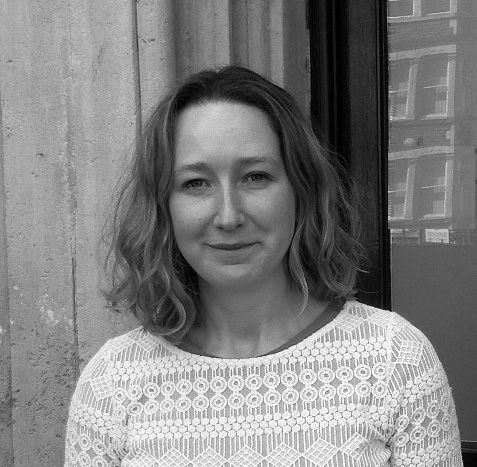 Production Manager
--
Megan has 15 years industry experience working in both the independent sector in Cardiff and at the BBC. With a substantial list of network credits that includes both Specialist Factual and Factual Entertainment series for BBC One, BBC Three, and Channel 4.

Starting in drama, she made the move into Specialist Factual by working on the critically acclaimed 'Legends' series for BBC Four. Recent credits include the “Posh Pawn” and “Time Team” series for Channel 4, “Kolkata With Sue Perkins” for BBC One and “Doctor Who Confidential” for BBC Three. Megan has arranged filming in some unusual locations, from a nuclear submarine to the Tardis!